Why is Mulch Essential For Gardening 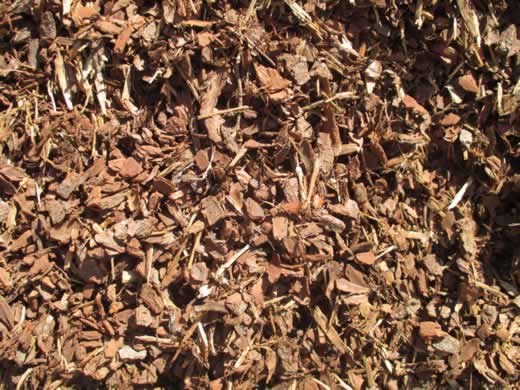 Mulch is a necessary component of successful gardening or farming. Mulch is basically a layer of organic material that is spread on the upper layer of the soil, and it can be either applied on bare soil or used around the existing plants. Mulch supplies in Northern Beaches are easily available and quite inexpensive. It is very advisable to use it your garden because you will be getting fantastic returns for a minimal investment. You cannot find a reason not to use them, as they are highly versatile and can be used in a variety of places including large farms, gardens, raised beds, and even in pots.

Many people resist getting mulch supplies in the North Shore out of the fear of it developing mould issues. Mould is a very common issue and affects a large variety of plants and mulch, however, if it is a high quality mulch, you will not have this issue. The mulch supplies in North Shore is of high quality, and the probability of it developing mould is extremely low.

There are a number of mulch types, and most of them are highly affordable. Mulch can be made of many different materials, giving the consumer multiple options for purchase. Some of the most common forms of mulch include clippings of grass, pine straw, newspaper, leaves, wood chips, and so on. These different forms of mulch work best for different varieties of plants and soil. For instance, the pine straw mulch should be used on the plants that thrive in an acidic environment. A few common garden plants on which pine straw mulch can be used are garlic, strawberries, tomatoes, and potatoes. If you do not have access to pine straw mulch, or if your plants are not an ideal fit for this form of mulch, then you should go for other forms, like grass clippings, etc.